Racers will be eligible for contingency when they place as outlined above while competing on Pirelli tires. Fill out a PCA Contingency Form and provide proof of purchase. Once submitted by the racer, Frisby will verify race results with the series after the event. All contingency claims must be submitted no later than 30 days from the event. Contingency earning must be redeemed within 60 days of claim event. After 60 days contingency will no longer be valid. 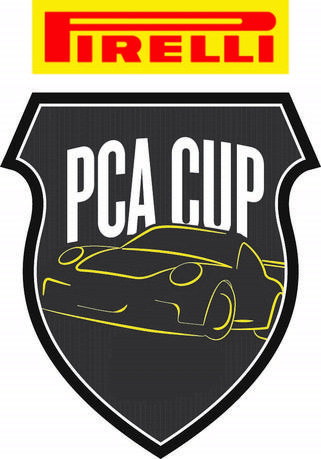